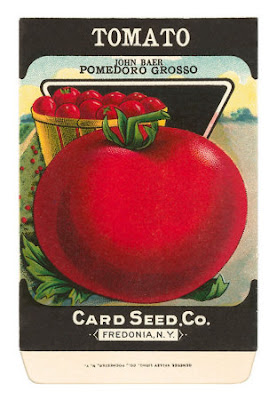 Many seeds live a long time, at least in nature. Viable weed seeds in the soil seed bank provide abundant evidence when soil is disturbed. Seeds cycle in and out of dormancy with temperature fluctuations, tracking the seasons. And some legume seeds are particularly long-lived, thanks to their hard seed coats.

But even pampered vegetable seeds can be germinable for some years under cool dry conditions.

But, there is quite a bit of variance in what's reported about seed viability (note the differences in this chart compared to the previous link), and as someone who studied seed germination (in a previous research life), there's a lot more to it.

However, even with reduced percent germination, the numbers of seedlings produced are often fine when sown more densely sown. That's why pre-testing of germinability is sometimes recommended. And even with older seed, some seeds will often still be viable.