Colombia was not a trip for admiring vegetable gardens.  I didn't actually see anything resembling a vegetable garden (outside of a "modern" demonstration edible garden at the botanical garden in Bogota).

So not surprisingly, there aren't many vegetables to be seen in markets, either, aside from the "usual" corn, squash, onions, and tomatoes.

So I was glad to see these yard-long beans, offered up by a street vendor in Cartagena, a UNESCO-designated seaport (a centuries-old city founded in 1533).
Yard-long beans (Vigna unguiculata subsp. sesquipedalis) have a long history.

Related to cowpeas, they've traveled the globe from their initial origin in Africa, moving to Asia, India, and South America, tweeked along the way in seed and pod color.

In Cartagena, they probably came along with enslaved Africans, and would have thrived in the humid and hot coastal climate.

Similarly, a vegetable vendor of Carribean extraction offered up some unusual (for Colombia) vegetables, too, in the large and sprawling Cartagena market.  She had okra, callalo, and hot peppers in addition to the usual mix.

Both were small-scale growers, I thought, just selling extra from what they grew for themselves. 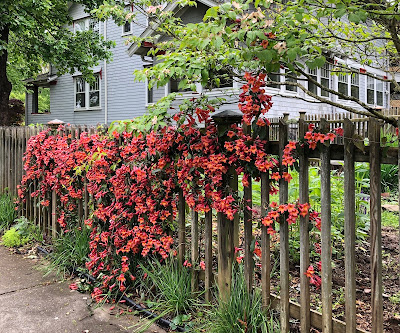 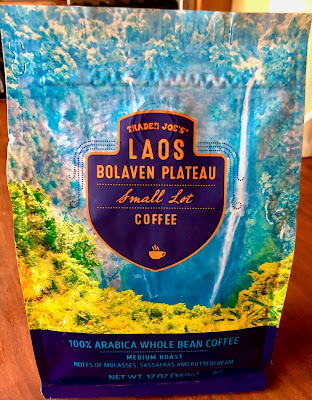 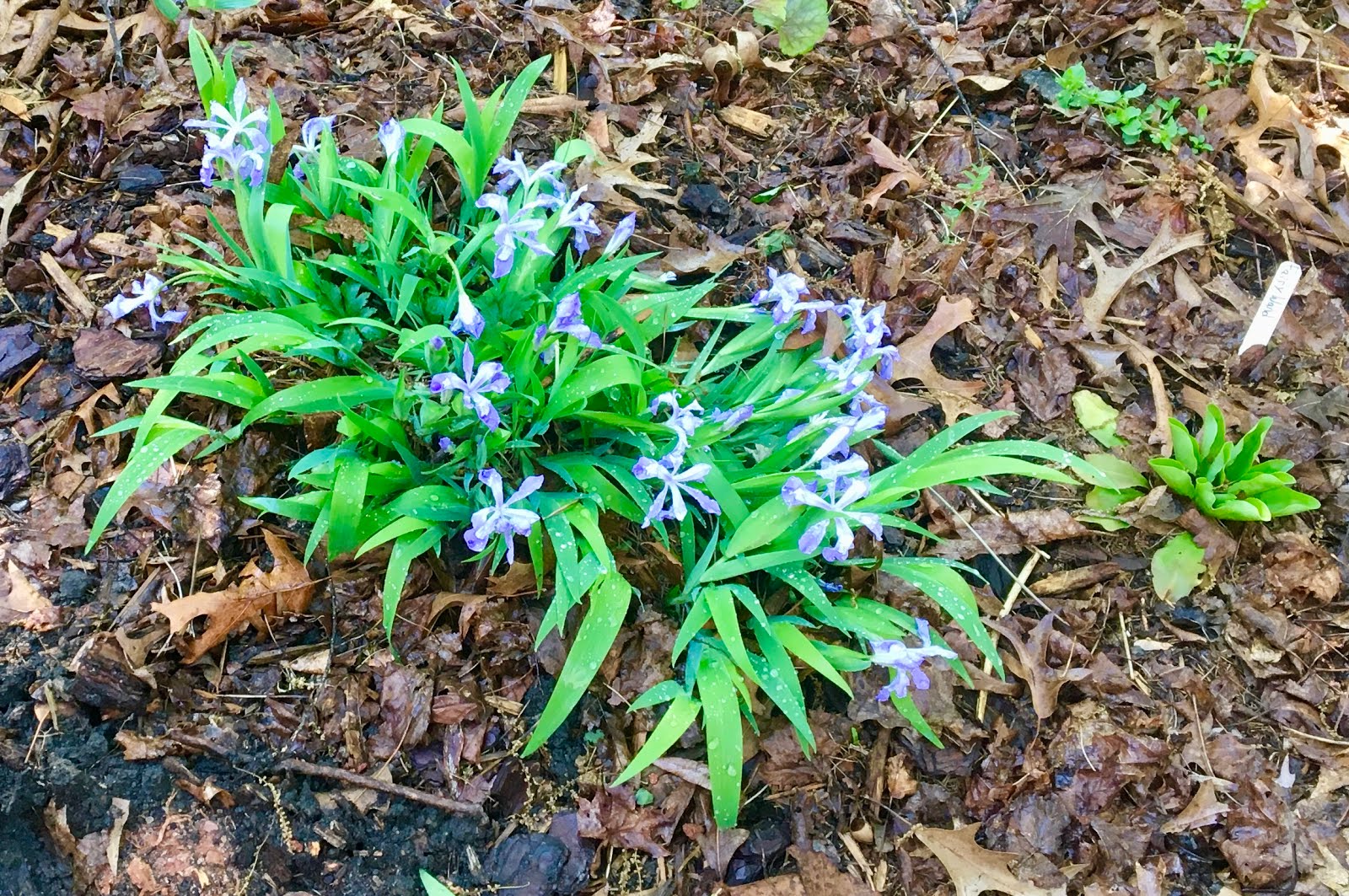 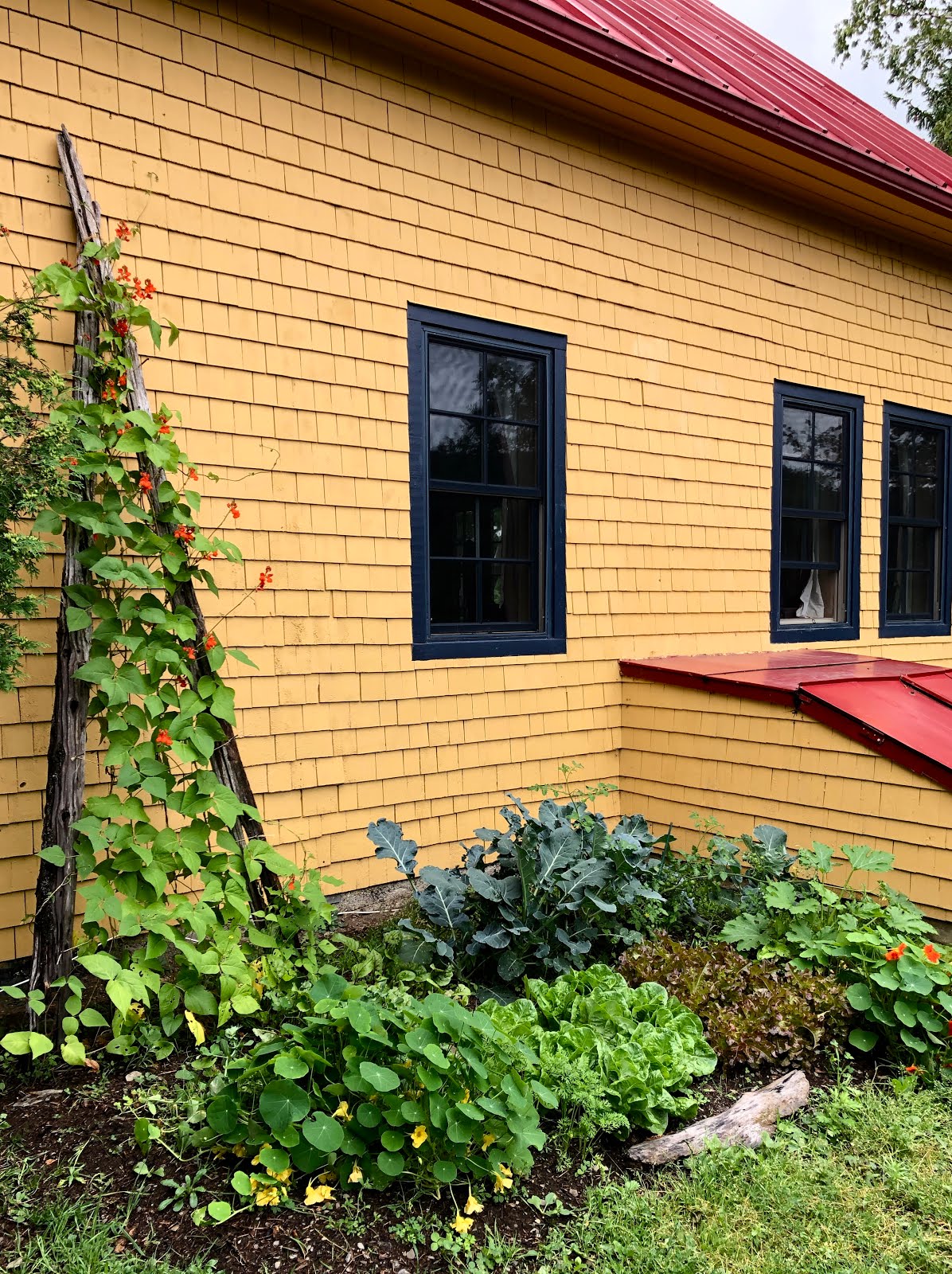 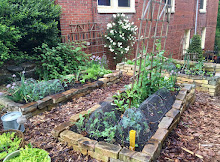 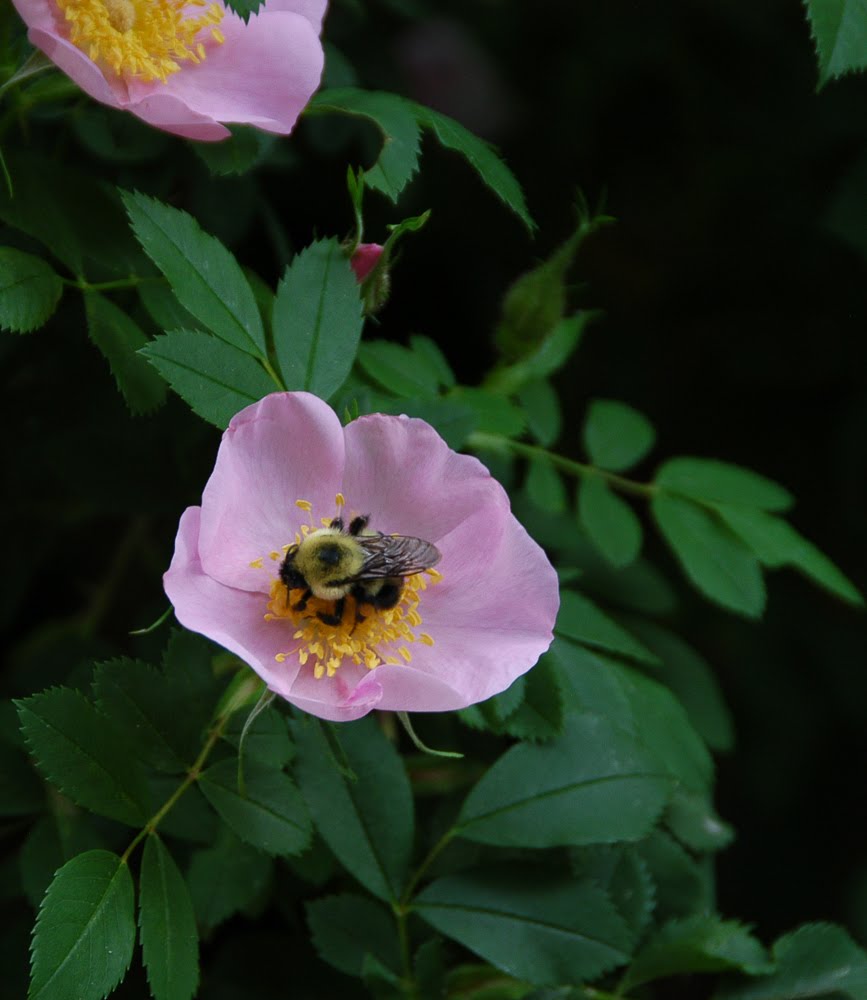